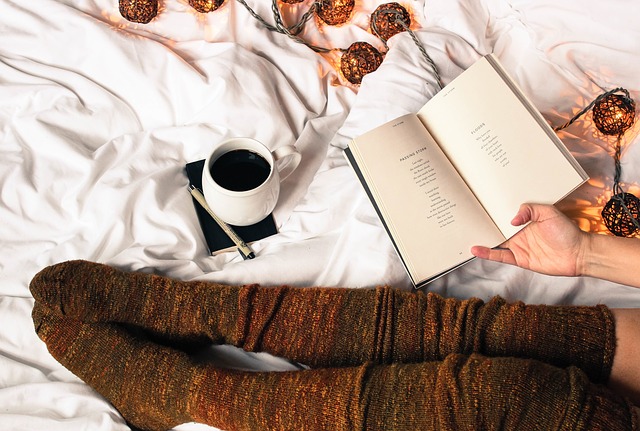 Initially built in 1946, the original Galei Kinneret was one of Israel’s first luxury hotels founded by entrepreneur Lotte Eisenberg, and was inspired by a trip to the magnificent Villa d’Este Hotel in Lake Como.

When Saar Zafrir Design was appointed to fully redesign the uninhabited hotel, the design studio drew inspiration from the ancient ruins discovered onsite and reworked the charm of Eisenberg’s vision into a seamless design concept that blends the hotel into the natural landscape. The result is one of the most highly anticipated new openings on Israel’s hospitality scene.

Designer Saar Zafrir has drawn on these historical references to determine the narrative of the hotel, which celebrates the property’s long-standing history. Presenting a clean, white structure, the hotel’s façade has been kept very much the same. Meanwhile, the interior of the hotel has been transformed into a calm oasis that directs guests seamlessly towards the still waters and spectacular views across the Sea of Galilee. Emanating a sophisticated and serene atmosphere, the remodelled hotel features a neutral colour palette and the use of natural materials that complement the hotel’s natural surroundings.

“The area has been lacking in attention for some while, but with the relaunch of this iconic hotel, we believe Tiberias will once again become a leading destination for both domestic and international tourists to Israel having set a new standard of hospitality in Northern Israel.” – Designer Saar Zafrir.

The hotel shelters 123 spectacular guestrooms and suites with outdoor jacuzzis, and each with either a view of the vast mountainous landscape or the Sea of Galilee. Guestrooms feature parquet wood flooring and off-white panelled walls, with a soothing palette of natural and organic tones. The rooms, which have been designed to connect guests with the surrounding landscape, champion the use of natural materials with ample light flooding through large windows, and bathrooms finished in pale, veined marble and gold accents.

Upon entering the hotel, guests are greeted by a minimal, open space, which is characterised by three-dimensional graphic stone cladded walls, glossy marble flooring and elegant reception desks finished with marble and wood. The foyer of the hotel was kept intentionally clean and quiet, with the intention of the space to draw guests straight through the property, as a corridor to the Sea of Galilee. The hotel lobby offers a comfortable lounge area with wood panelled walls, parquet flooring and soft linen upholstered sofas with wooden accents.

Managing the hotel’s restoration from concept to completion, 90 per cent of the hotel’s fixtures and …….